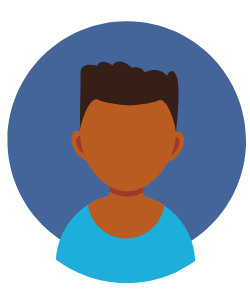 Some Construction You See, Some You Don't

When you are engaged in a construction project, you might encounter rock getting in the way of the completion of your project. In that case, blasting might seem like the best way to deal with the rock. However, the viability of rock blasting should be called into question for many reasons.

How Drilling and Blasting Works

Blasting involves drilling several holes in the area where the trench is needed. Then, controlled explosives are used to break up the rocks to clear way for excavation. Harder rocks will require higher velocity explosives that are more likely to create larger shock waves.

Blasting can send shock waves through the surrounding material. You may end up damaging nearby structures, and you may be forced to pay for the damage. The material removed through blasting is also damaged.

How Trenching Can Be More Effective

A trench is less destructive to the surrounding area. You will not disturb the ground as much and you will create a smaller and neater path. Trenching can often be much faster and more efficient.

With trenching, specialized rock trenching equipment, such as cutterheads, is used to slice through the layers of soil and pavement. This creates a trench that is much more symmetrical. Because the process does not create any shockwaves, the surrounding buildings will not be disturbed.